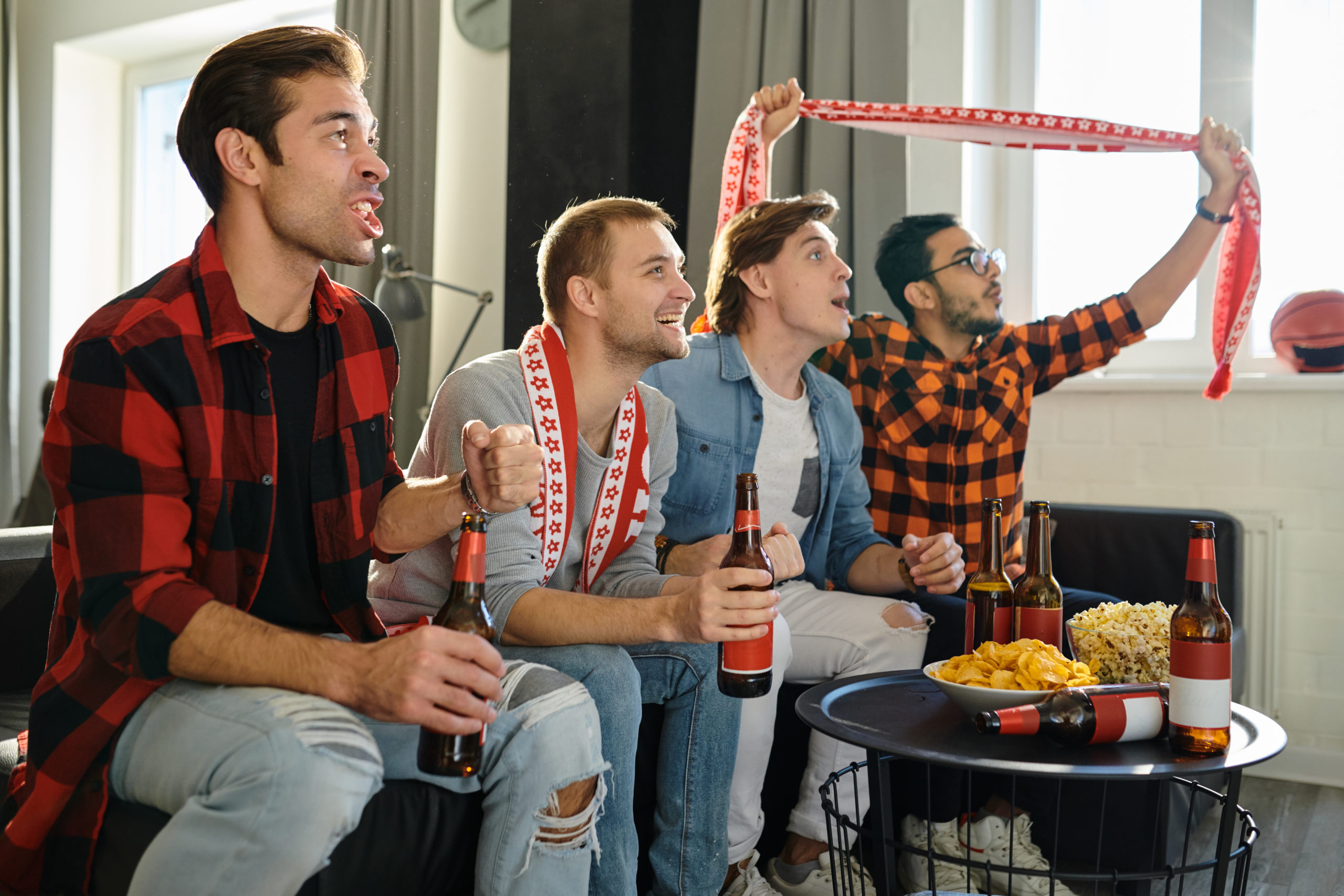 We’re absolutely committed to promoting safe alcohol consumption, and we found a really cool video which we want to share with you. It’s created by university students in easy to understand language. If you drink alcohol, it’s crucial that you also learn about alcohol safety – we promise it won’t take you long to do, and you can either watch the video or see the transcript of the video with images below. – Go ahead… Press the play button or read the transcript and slides below!

Transcript Including Slides Of Above Video

What do you class as a good night out?

Does it involve getting drunk?

People have different reasons behind why they drink too much on nights out. It could be to keep up with heavy drinking mates… Or to wind down after a stressful week at uni (or work).

So why do we need to moderate how much we drink?

Medically speaking, most people who suffer health problems from drinking are not alcoholics but those who regularly overdrink for years.

Heres a graph to show the relationship between levels of drinking and health problems.

From a mental health perspective, alcohol can make you happy initially by lowering inhibitions, but the depressant effect such as feeling sleepy kicks in as you drink more. Although problem drinking may not cause clinical depression, it can feed the problem by its effects on relationships and work.

Alcohol misuse can also cause anxiety symptoms and unmask or accelerate an underlying predisposition to a psychiatric problem.

So it’s best to get into good habits now (whilst at uni), so that you don’t risk your health later on.

So why is all the advice about moderation? Why can’t you just store up your weekly allowance for just one day of the week?

This is a major factor in accidents, violence and anti-social behaviour. Worse still, overdosing on alcohol can cause alcohol poisoning which can be fatal.

Loss of consiousness after drinking too much can also pose the risk of choking on your own vomit which is again, fatal.

So if we’re talking about moderation, what are the recommeded limits?

There is a difference between the genders because women’s bodies are less effective than men’s at breaking down alcohol – putting them at increased risk of harm.

Individual circumstances do mean that it may be advisable for people to abstain from drinking alcohol altogether.

These include people with certain medical conditions or on medications that may interact with alcohol. If you are unsure – ask your GP or pharmacist.

Currently the NHS advises that pregnant women or women trying to conceive should avoid drinking alcohol. If they do choose to drink, to protect the baby they should not drink more than 1-2 units of alcohol, once or twice per week and should not get drunk.

It’s all well and good knowing your unit average, but how do you use it in real life?

Good drinks labelling should now show the unit count on the drink container itself.

If that’s not there, you can work out the units by simply looking for the number of millilitres on the container and the ABV (or Alcohol By Volume) found on its label.

It doesn’t cost anything to ask the bar staff before you order the drink if you are unsure of the ABV.

And here’s the science part.

Take the number of mls of alcohol, multiply it by the ABV and divide by 1000 and the figure you end up with is the unit count for that drink.

Some handy shortcuts are as follows.

For pints you can roughly halve the ABV to calculate the units straight off.

And for 330 ml bottles you divide the ABV by a third to do the same.

Alcopop bottoles are usually 1.4 units each.

Doubles are exactly that for their unit count based on the size of the shot.

And now for some tips of your going out drinking from the Department of Health “Know Your Limits” campaign.

Firstly its a good idea to eat before you go out to reduce the effects of the drink.

Drink water regularly during the evening and before you go to bed.

Take a break if you think that the drink is hitting you too quickly and pace yourself with soft drinks – remember a coke looks the same with or without the rum!

Don’t try to keep up with friends who drink more than you – that’s their choice.

And don’t mix alcohol with recreational drugs of any kind – it can be deadly.

If you are on any medication – ask your doctor of pharmacist if its safe to drink with it.

It’s also important to stay safe on nights out. So here are some handy tips for future use.

At the start of the evening, plan how you’ll get home.

Have the phone number of a taxi firm in your mobile, and keep the cab fare seperate from your spending money.

Don’t accept drinks from strangers or leave your drinks unattended in case they get spiked.

During the night, avoid aggressive drinkers, just walk away if someone’s getting rowdy.

To avoid the risk of sexual assault, don’t leave your friends to off with somebody that you don’t know and don’t get into  unlicensed cabs or a strangers car.

Avoid walking through dark or unsafe areas on your own as well.

Always carry a condom. If you have sex – make sure it’s safe.

Also the Drinkaware Trust, which is an independent charity helping to promote responsible drinking has a helpful website on www.drinkaware.co.uk

Please Note: We are temporarily CLOSED FOR BUSINESSS and not taking any more orders. We aim to reopen for business on the 28th August 2022. Until then please accept our apologies for any inconvenience caused. To return to Google, just press the "Got It!" button.